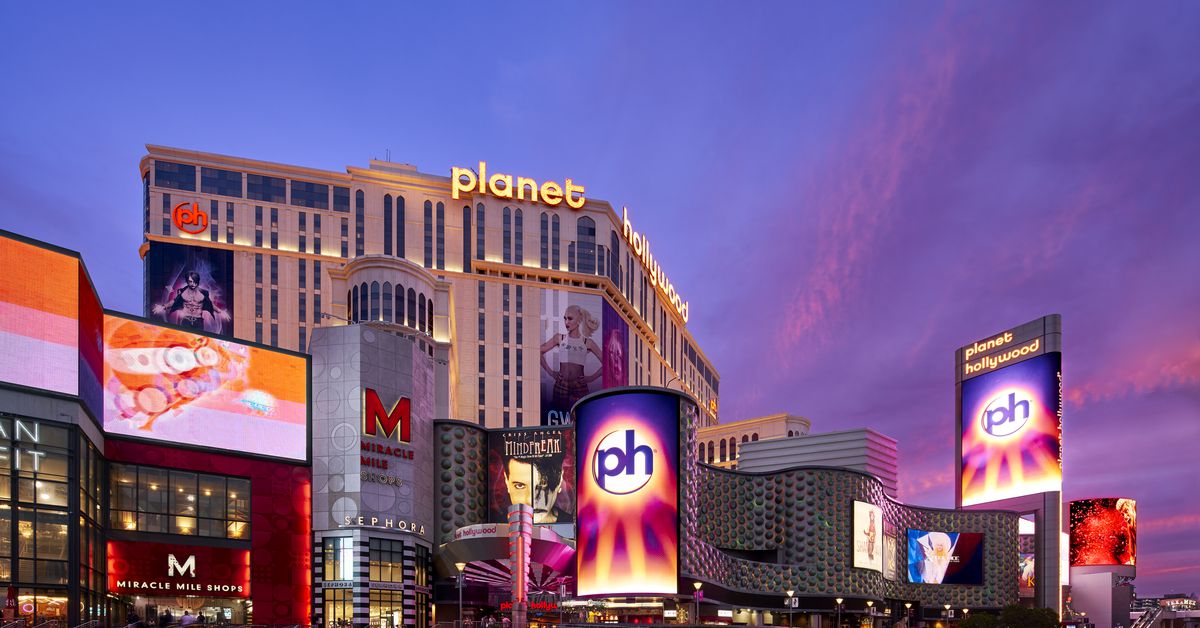 More signs that Las Vegas is making a comeback, Caesars Entertainment is bringing two of its resorts back to the Las Vegas Strip seven days a week.

â€œWith Governor Sisolak’s recent announcement, we are encouraged that Las Vegas continues to bounce back beyond expectations. Spring break, the big college basketball tournament, pool season and more are upon us, and we can’t wait to see friendlier faces on the casino floor, â€said Sean McBurney, President regional Las Vegas operations for Caesars Entertainment, in a press release.

The news is coming. The Palazzo reopened its hotel last week after more than nine months of closure for midweek stays and four months without any reservations. On March 5, MGM Resorts reopened Mandalay Bay, Mirage and Park MGM seven days a week.

Museums sell courses and virtual tours to increase income during the pandemic. Here’s what they learned about what works

Living in a resort on the Quindalup acreage